Nick Corrigan, Director of MAC said at the award ceremony in Llandudno on 20th February, “We are delighted that the hard work of the team and the wider partnership of South Wales Police and both YOS’ has been recognised in this way. There were many agencies and programmes nominated and the fact that a non-traditional youth programme was successful shows that the drastic changes that are occurring due to the severe cuts in the third sector and to statutory youth provision across Wales means that organisations need to work smarter and more collaboratively. We can still deliver excellent programmes in this financial climate by working together in partnership to ensure that young people can still receive a service that is still, and will continue to be vitally needed”.

Jade (15), a young person who came through Triage said, “When I was arrested I was assigned a case worker who was the first person that I was really able to confide in. They helped me to cut back and eventually stop my drinking which was when I was getting into trouble. I had a meeting with the policeman who arrested me to apologise about my behaviour towards him. He understood where I was coming from which made me stop hating him for arresting me and understanding that he had a job to do.” 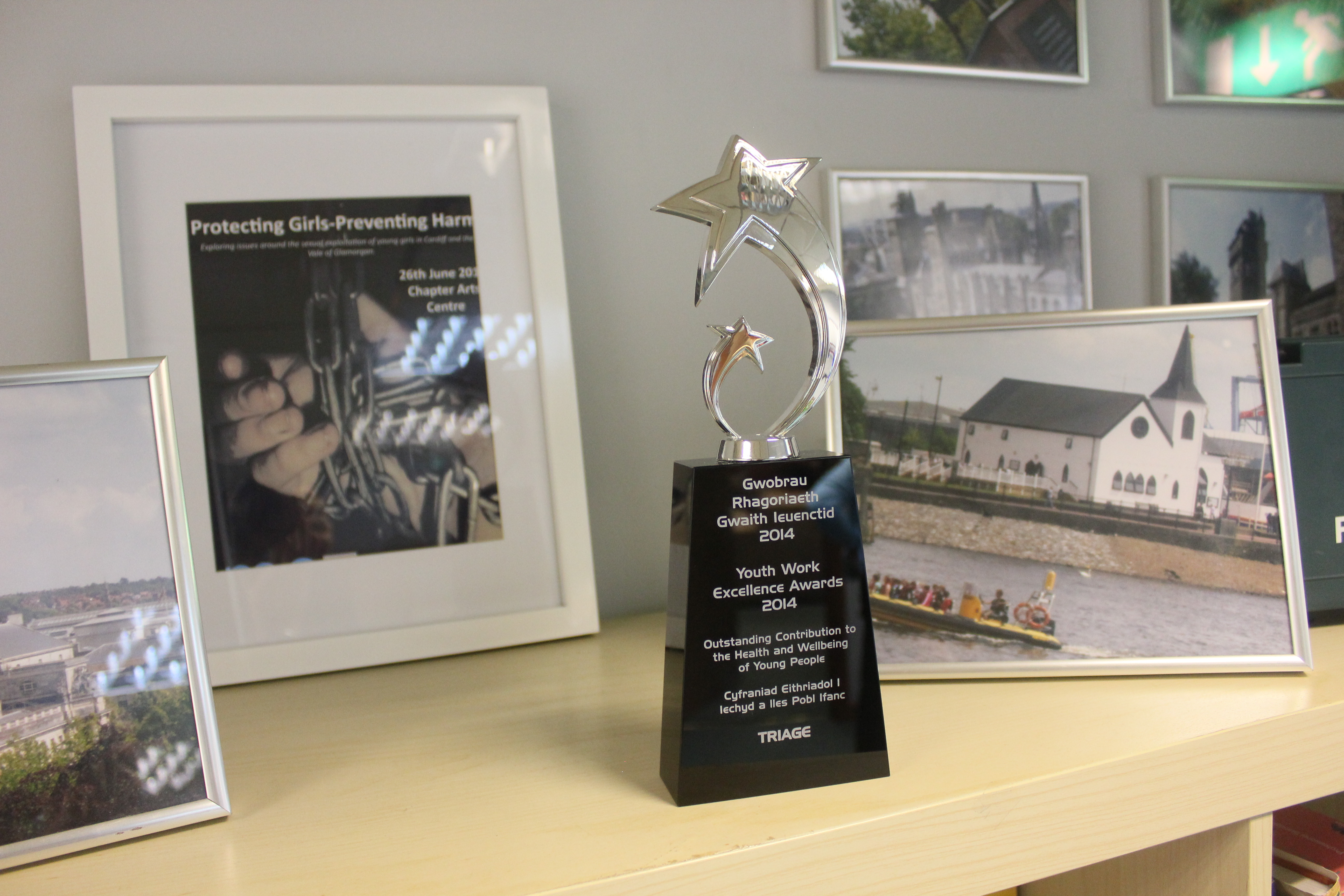 Triage is funded by Welsh Government through the Youth Crime Prevention Fund.